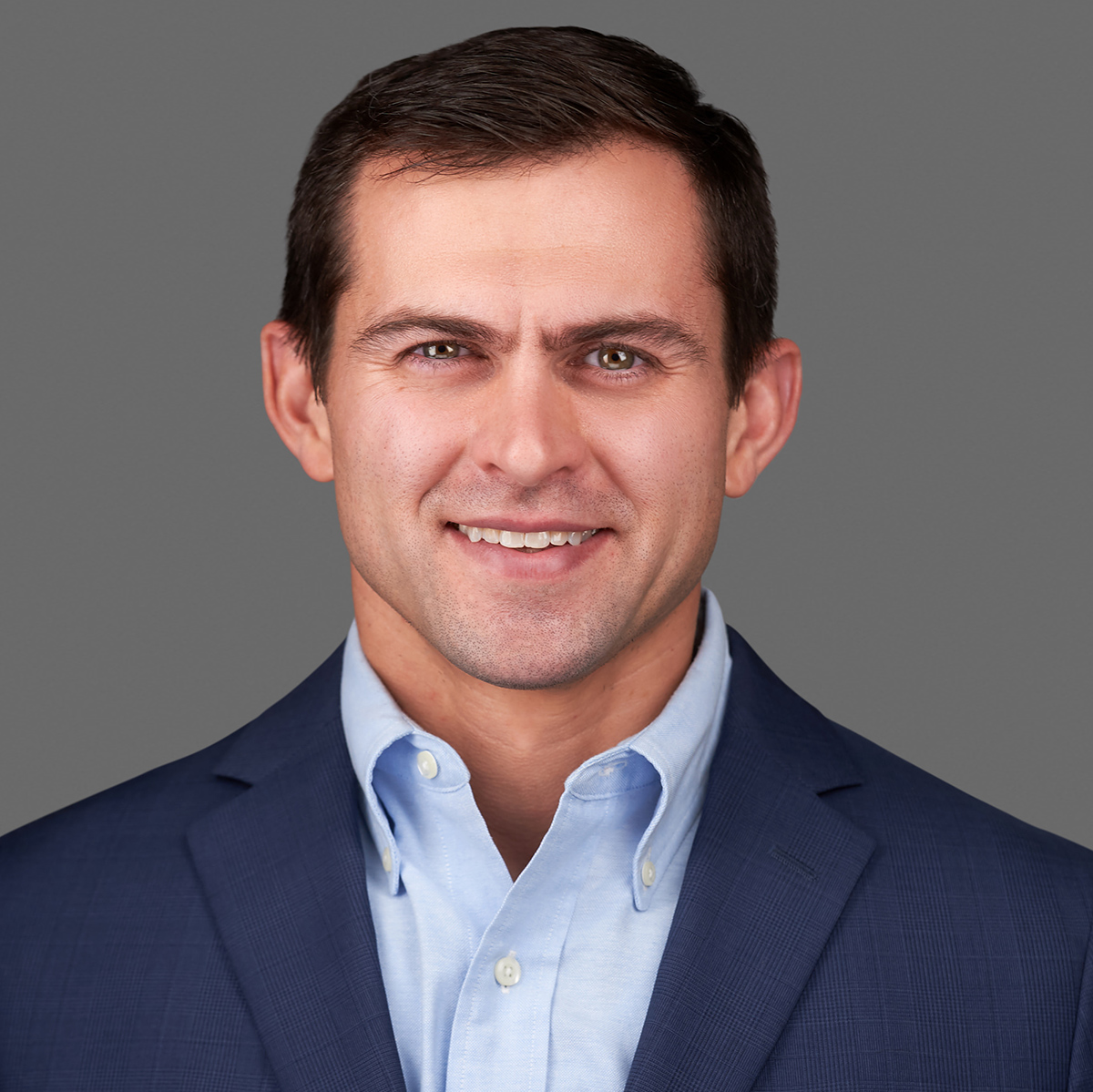 Tom Hennessey has been building and investing in early stage companies for the last ten years.

Mr. Hennessey helped lead one of the most successful blockchain technology companies, Circle, and has since co-founded two startups, Gradient Technologies (trustless computing) and Vested, where he serves as CEO.

Prior to that, Mr. Hennessey served six years on active duty in the U.S. Navy as both a Surface Warfare Officer and Intelligence Officer. As a reservist he has supported both the Navy and Army Reserve. Select assignments include: VBSS OIC, intelligence officer at DIA, and intelligence support at USSOCOM. He is a veteran of Operation Iraqi Freedom.

Mr. Hennessey completed his undergraduate degree in Mechanical Engineering from MIT and his graduate studies (MBA) at Harvard Business School.