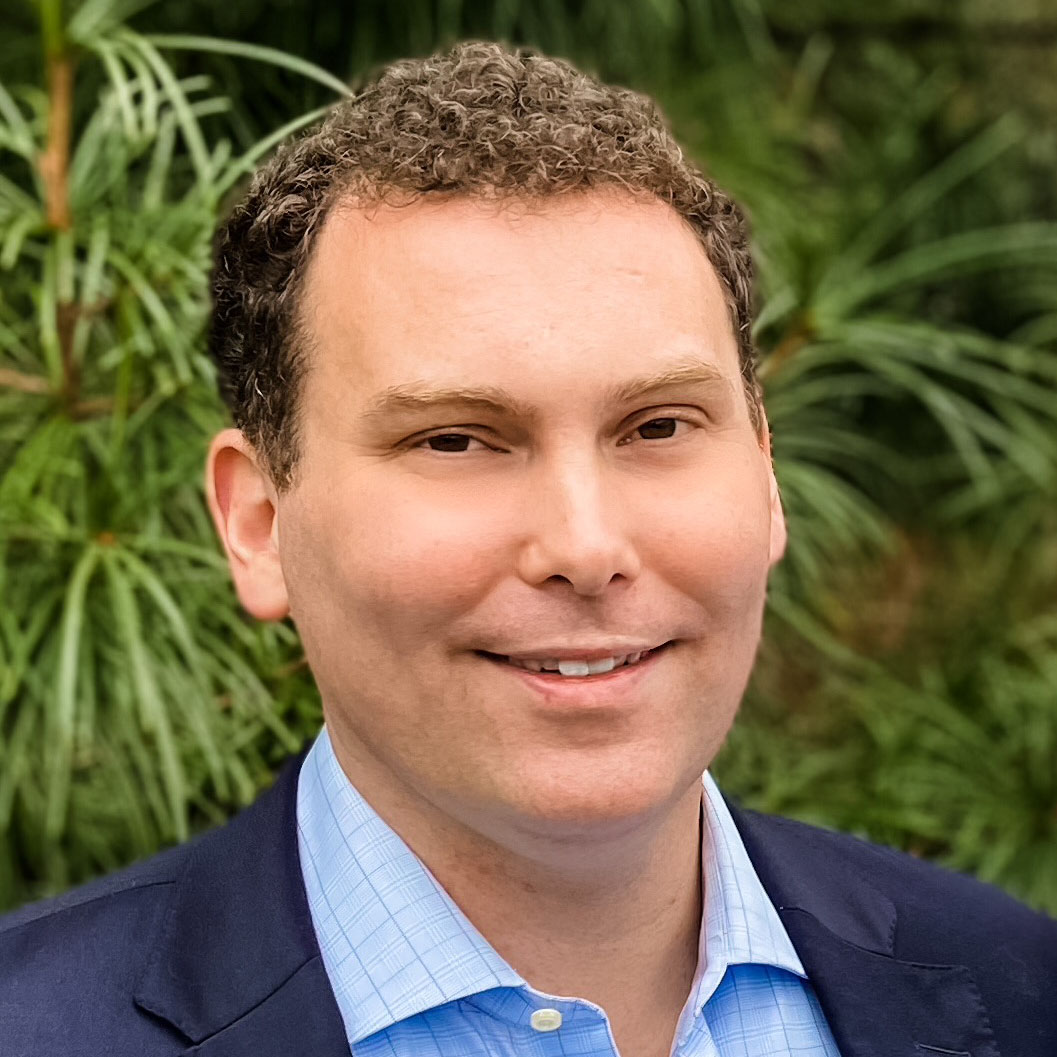 Jonathan Bronson, PhD is a Managing Partner at J2 Ventures. Prior to founding J2, Jon was a Director of Acquisitions & Finance in the private equity group of D. E. Shaw, a New York based asset manager with over $50 billion in assets under management. Jon was the Chief Operating Officer of Betterpath, Inc., a startup focused on helping patients visualize their medical records (restructured to become Backpack Health, which was later acquired). His responsibilities included hiring and managing the software, product and operations teams, and working closely with the CEO on fundraising and investor pitches. Jon began his career at the Boston Consulting Group, serving as a Project Leader responsible for overseeing consulting teams working with Fortune 500 executives.

Jon holds a PhD from the chemistry department of Columbia University, where he was a National Science Foundation Graduate Research Fellow. His research focused on applying machine learning techniques to biochemical processes. Jon also holds a B.A and M.S. from the University of Pennsylvania, where he was a Goldwater Scholar and graduated Phi Beta Kappa.

Jon was formerly an EMT in New York City where he met his current business partner, Alexander Harstrick.