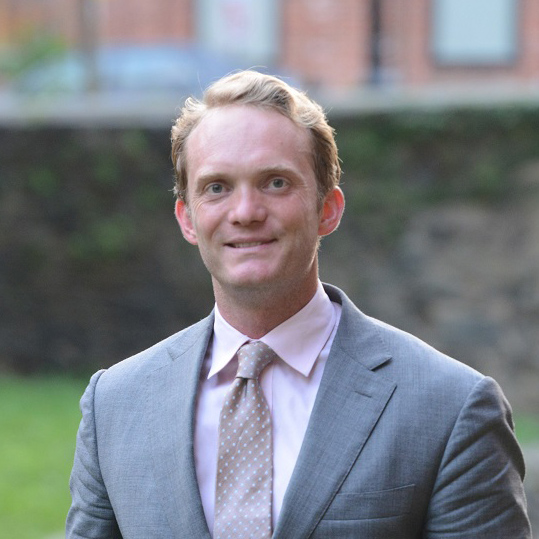 Geoff Orazem has been helping dual-use and non-traditional businesses assess, access, and grow in the federal market since 2014.  He is the founder of Eastern Foundry, an incubator for govtech companies, and Federal Foundry, a producer of federal market software and educational products which curates government contracting databases. Federal Foundry enables startups and small businesses to efficiently find government contracts and work with the federal government more effectively. Before starting the Foundries, Geoff was an engagement manager at McKinsey & Company where he focused on leading teams undertaking large operational transformations and government agency strategy for some of the most complex aspects of the U.S. Government.

Prior to his civilian career, Geoff served as a Marine Officer where he deployed to the Horn of Africa and Iraq.
‍
He holds a BA in Computer Science from St. Mary's College of MD and a JD from Harvard Law School.