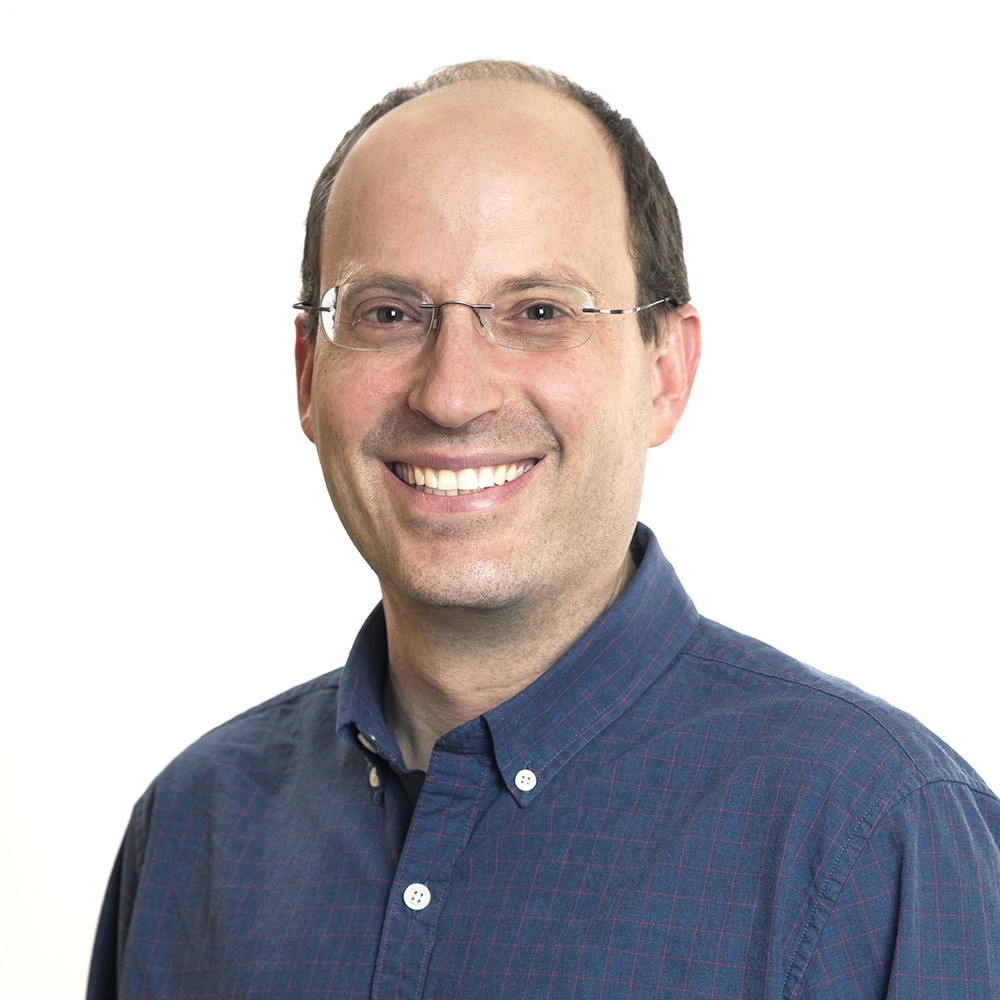 Matt joined J2 Ventures as part of the Hiring Our Heroes program after 20 years of service in the United States Air Force.

Matt was the Chief Medical Officer and one of the founding members of the Defense Innovation Unit (DIU). At DIU, Matt worked to accelerate the transition of commercial innovation and technology into the hands of our service members across a wide range of topics including safety, survivability, prevention of combat injuries and training & simulation.

Matt has leveraged over $150M of DOD partner funding to rapidly prototype and transition commercial solutions across the Joint Forces, and led the team which completed the first modern production contract leveraging other transaction authorities within the DOD, valued at $750M.

In addition, Matt is a practicing physician at Stanford Children's Health, where he is a Clinical Assistant Professor of Pediatric Gastroenterology. As a researcher, he has been invited to join NATO’s personalized medicine and performance sub-committee, and recently collaborated on projects using wearable technology to help with pre-symptomatic identification of COVID-19.

Matt received his MD from the Medical College of Ohio. He completed his residency at the David Grant Medical  Center and his Fellowship in pediatric gastroenterology at the Walter Reed Army Medical Center.