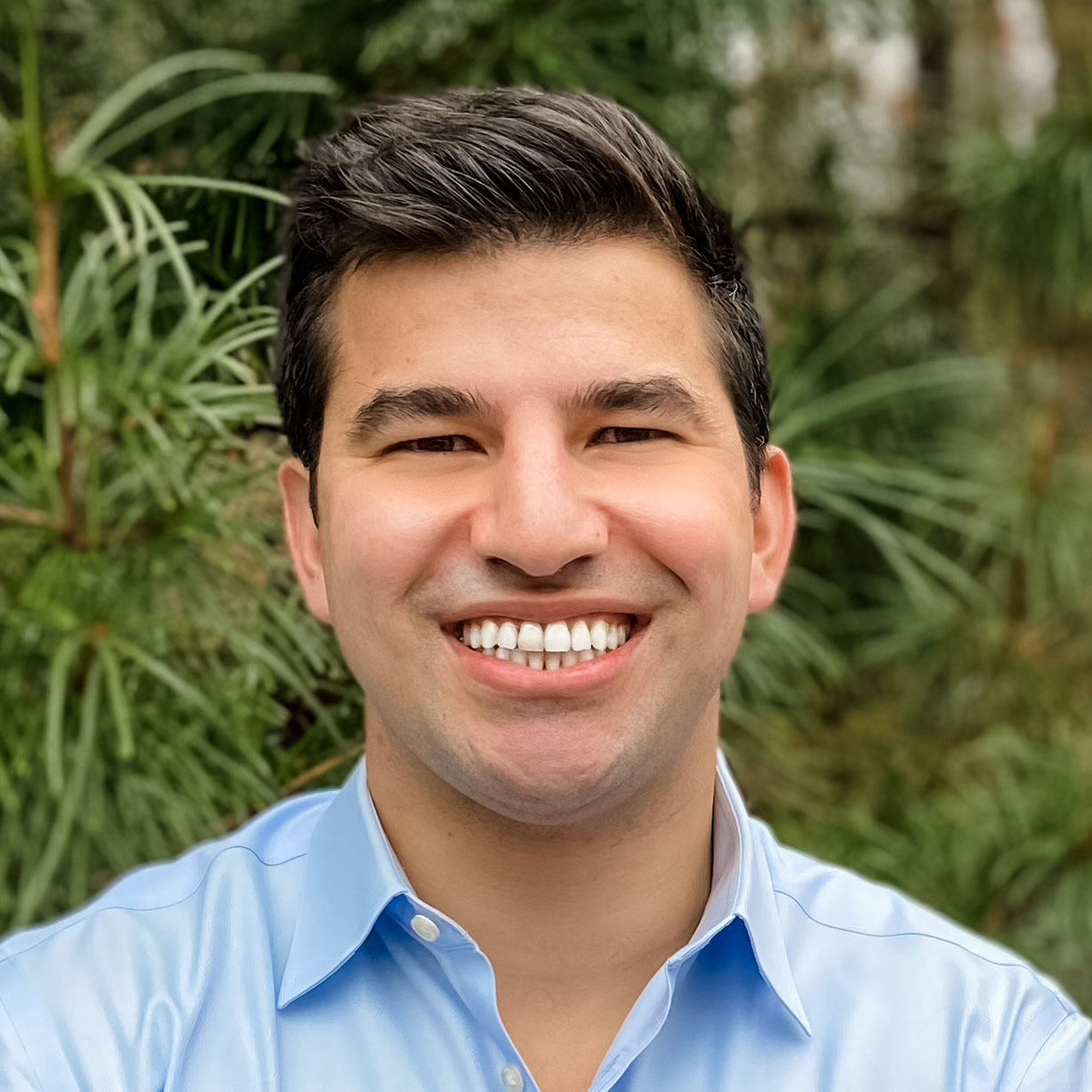 Alexander Harstrick is a Managing Partner at J2 Ventures. Alexander began his career as a healthcare consultant at Booz & Company in Chicago and was later recruited to help build the internal strategy group and eventually the enterprise venture investing arm at Horizon Blue Cross Blue Shield (BCBS) of New Jersey, the largest payer in the state.

While at Horizon, Alexander enlisted and earned his commission in the U.S. Army Reserve as a Military Intelligence Officer. While in intelligence training, Alexander was recruited for an intelligence role in a special operations joint task force, deploying in 2017 to Afghanistan and Iraq. Upon his return, Alexander joined the Secretary of Defense’s Defense Innovation Unit, where he led Human Systems (healthcare & human performance) and joint command investment efforts in the U.S. Department of Defense. As a reservist he managed the unit’s investment efforts in deep technology through its early-stage funding mechanism, National Security Innovation Capital (NSIC).

Alexander also held roles working for the leadership of KKR & Co. Inc. and strategic finance efforts for the U.S. Air Force under AFWERX – an Air Force program with the goal of fostering a culture of innovation within the service – in total helping deploy approximately $2 billion in national security-related investment efforts.

Alexander holds a B.A. from Columbia University in the city of New York and an MBA from Harvard Business School.

He was formerly an EMT in New York City (where he met his business partner, Jon), Certified Rescue Diver and Ski Patroller.